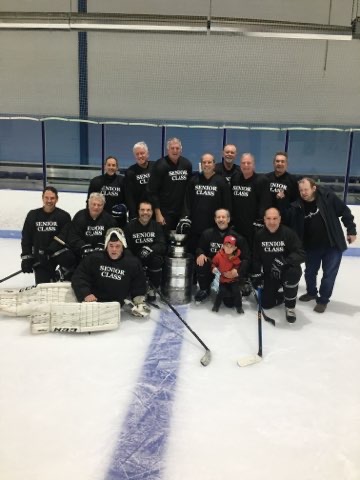 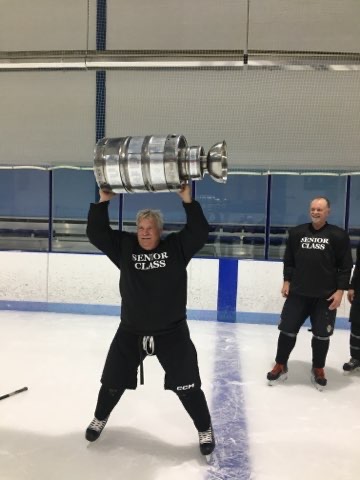 The call came late in the evening less than two weeks out from the tournament. “Rob Bartlett refered me to you. I’m looking for some old guys that love hockey to play in a tournament,” said Stu.

I’m in. First time in a long time that I’ve been invited to a tournament.

We came together from all around southeastern Michigan and played hard and won the 60+ B!

Friday night was the first time we had met. Stu had an idea of how would play where. He stratigized and told us not to worry about this first game, it would be tough. This is likely the team to beat in the finals. Let’s work on figuring out the chemistry and plan to win on Saturday.

We organized lines and rotated Stu through as an extra winger and beat Super Pac 9-0! I even got a couple!

Saturday morning we changed our strategy and rotated wingers off the bench and got behind early. We tied it up at the very end and won in OT. Whew!

The Flint Old Timers were up Saturday afternoon and I was worried. I knew the team and knew they wouldn’t take it easy. We changed strategies again and went with two centers and three sets of wings and it went a lot smoother. Despite a few mistakes on my part that felt like I was helping them, we won the game.

Super Pac managed to make it to the finals and they had a different goalie. Their Super Man goalie was legitimately hurt, bum ankle. They got two in our net, but we scored six times to earn a place on the Stanley Keg!

What a fun weekend of hockey. Can’t wait to get the Senior Class back together. We have our eyes on the Flint Oldtimers Tournament in April.

Hey, us old guys need some CBD Salve to help those sore joints and muscles. We offer a few choices of remedies. 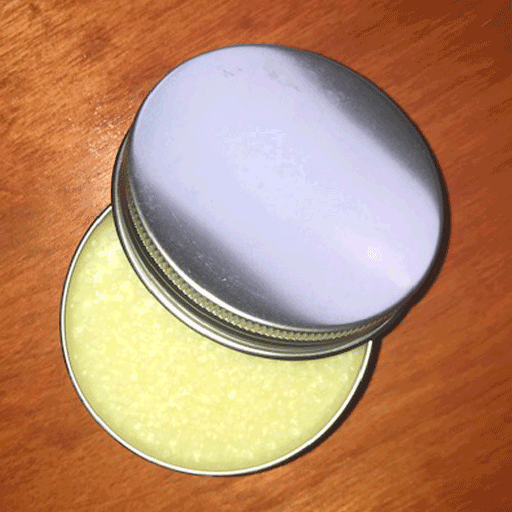 Join the skate list through Perfect Skate. A button below will take you to app.PerfectSkate.com where it is setup. A new and improved booking system is under development and is planned to launch this month. I’ll be posting just one skate at a time in the current system.

Use the coupon code “cash” if you want to pay at the rink with the current system. 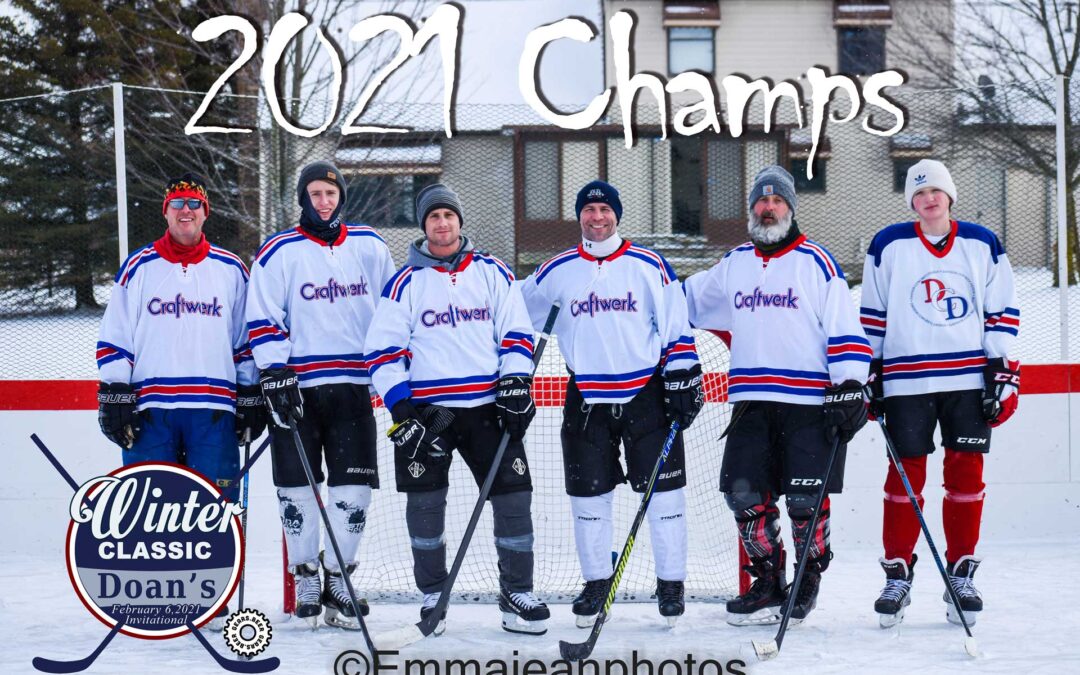 Big thanks to Charles for tending goal, but also for shoting this cool video of the action at Doan’s rink.

We are getting ready for the 2022 Doan’s Winter Classic. The goal is the hold the tournament Saturday, February 6th at 10 am. Limited to 24 skaters and two goalies, no guests due to space issues.

Help is needed on Friday to move the snow. It is possible that on Friday we will push back the date to February 12th at 10 am. Hoping we pull it off this Saturday because I have Wings tickets for a noon game against the Flyers on 12th!

Contact Dave or Jim if you need the address to Doan’s. Make sure you are on the list!

Here is a link to chip in on the food and get a spot on the list.

The page you requested could not be found. Try refining your search, or use the navigation above to locate the post. 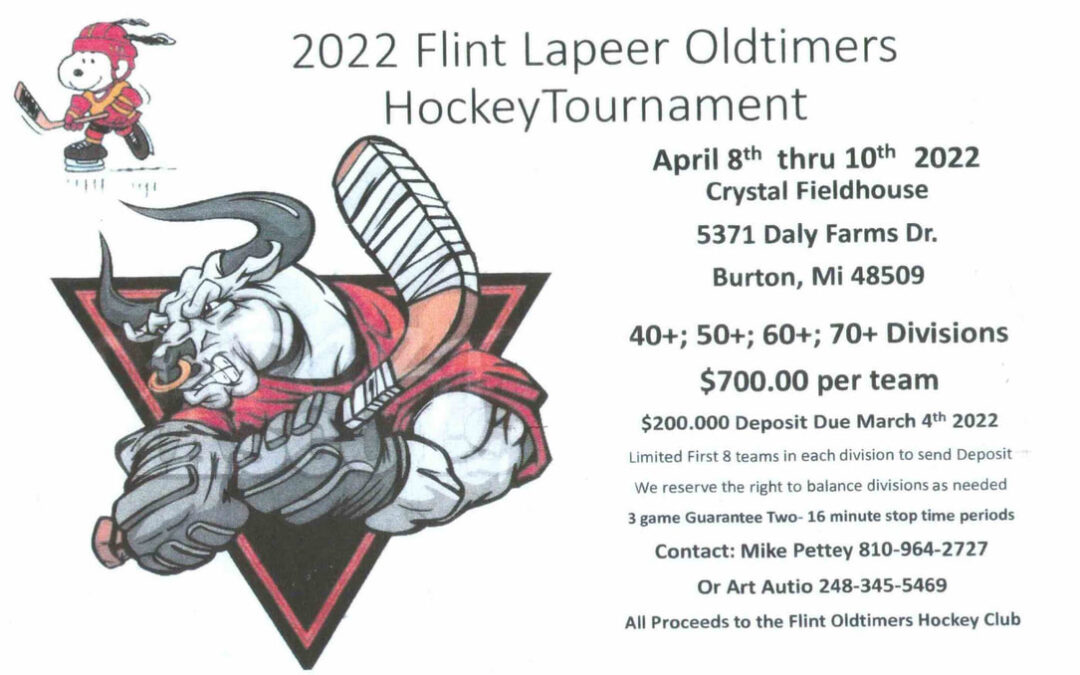 We are in peak Hockey Season and you have more chances for play! The Barn in Fenton offers some three on three without goalie, tournaments. Find details on https://barnhockeyfenton.com

Jim Doan has the ultimate setup for outdoor hockey and we skate generally Tuesday and Saturday, weather permitting. Get on the Doan’s Winter Classic list for updates on the February tournament. It caps at 24 skaters and four goalies – no guests. 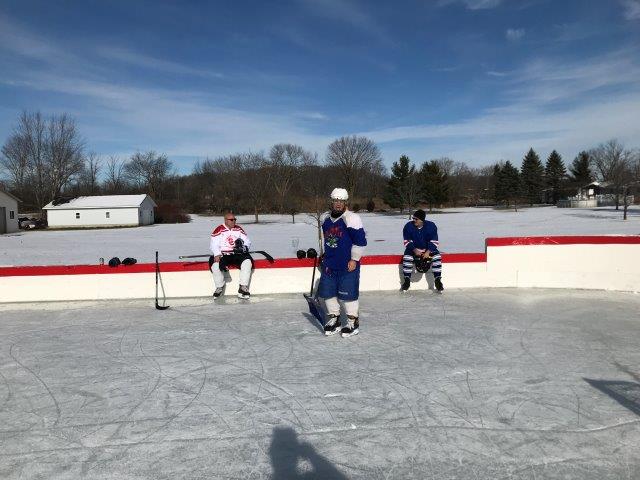 We have two skates in already on the rink at Jim Doan’s! Jim has made more upgrades to the barn and we now have even more room to spread out and host a banquet.

The 2021 Doan’s Winter Classic is scheduled for February 6th. We draft four teams as evenly as possible from those present at 9:30 am. Games begin by 10 am. Single elimination tournament. We typicaly end by 1 pm and relax with some food and drink in the barn.

We will have pop up skates between now and then depending on the weather. If you have an interest in skating, join the email list.

These events are at your own risk. Don’t worry mom, we have plenty of safety meetings! 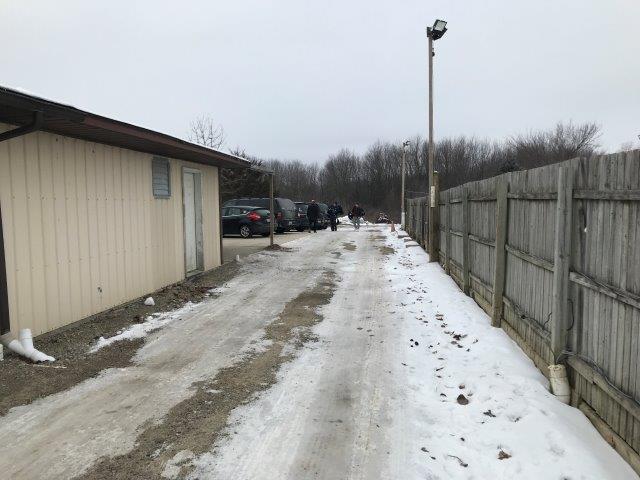 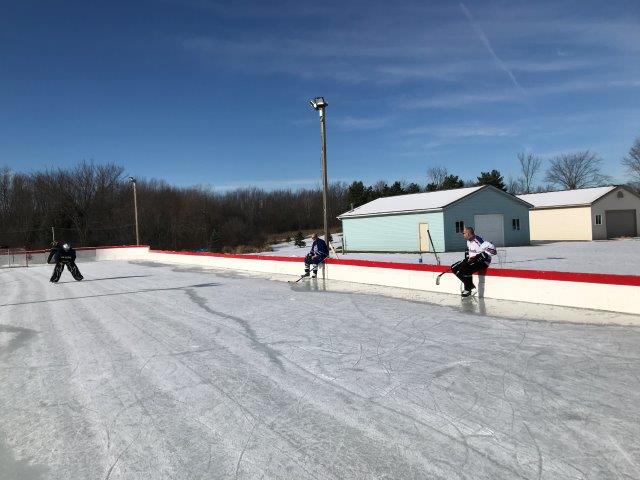 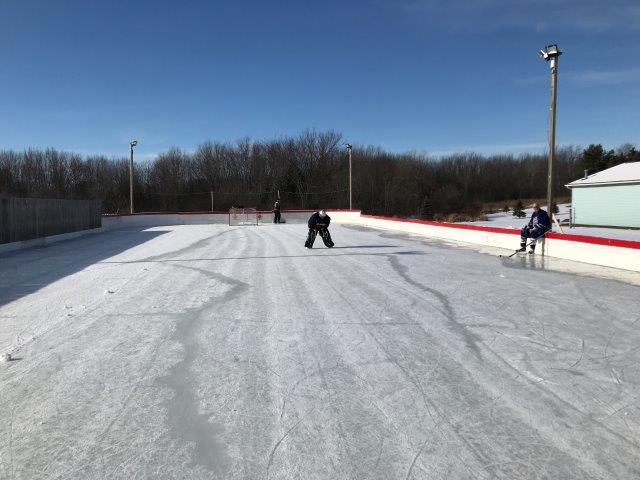 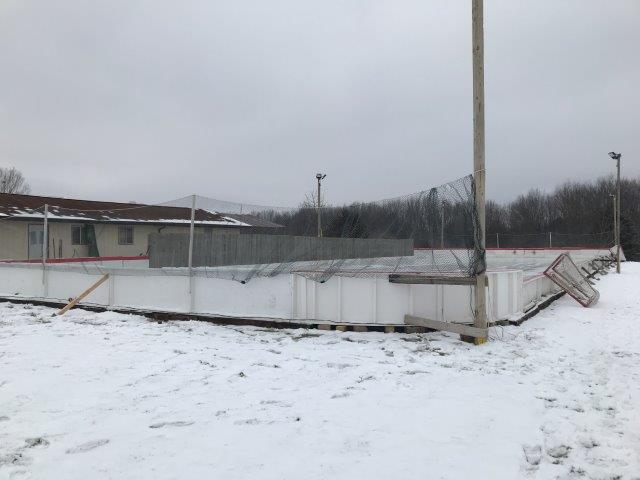 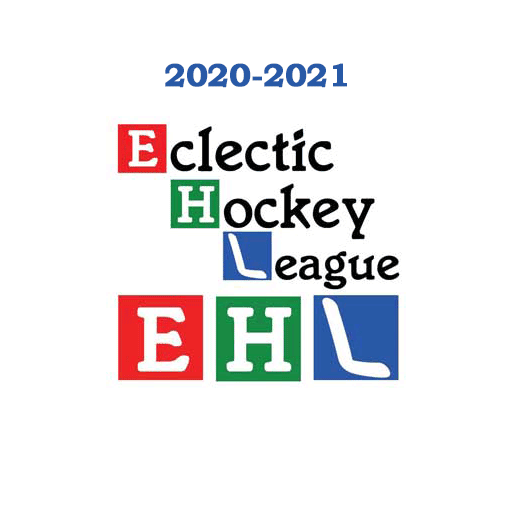 Our plan is to run the early Sunday hockey league for the 2020 – 2021 season. If the restrictions are not lifted we may be held to just one sheet of ice for the season. We are working through the challenges as we can. A league meeting is scheduled for Sunday, August 16th at 2 pm. Details are on the EHL Page.

In the meantime, I do have sheets of ice reserved for August 23rd and 30th. You can register for the upcoming season with a $50 deposit on your ice time bill and receive discounted drop in skate fees of $10!

Simply purchase the EHL Registration, then when logged into the site you can book the Sunday ice times for just $10 each.

Use this button below to purchase your EHL Registration. The $50 goes towards your teams ice bill.