Highlights of the Season

Thanks to Frozen Wings, we had an even six teams in this season. Ideally, we would have eight teams. Help get the word out for next season.

A big thanks to the team managers. It takes time, patience and money to run a hockey team. Ty Burt, Chris Green, Greg Dufour, Tom Hutchings, Mike Mays and Eric Schauwecker. The league fees were paid on time this season and all was paid for the first time since inception in 2015. Great work guys!

The play wasn’t always in parity. If I had a magic wand, I’d remix Frozen Wings, Marauders and Hurly Phantom into three new teams. Then we would have six with parity. What do you think?

Some suggest that we switch to a draft league so we build parity into all teams.

Something for the board to discuss, again.

Frozen Wings will be the 21/22 champs. If Gooners Dogs beats Frozen and Budtenders loses the goals point spread could move Gooners into second place. The rankings are points, goal difference (GF – GA), and goals for in that order.

St Paulie Girl Prize: Drawing on March 27th for $50. Over 40 players are eligble to draw a card due to no penalty minutes during the regular season.

Tallboy Prize: The goalie with the most shutouts was Rick Erickson of Frozen Wings. He wins $50.

See you in Skaters Bar after the games on Sunday! 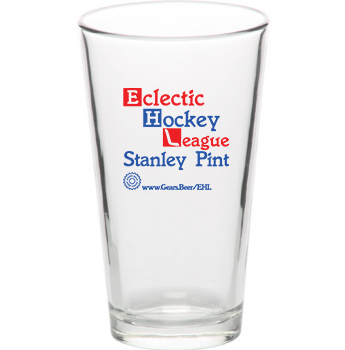