Isn’t it ironic that we are at the peak of hockey drama right at Valentines Day!

To recap the situation: On Sunday Feb. 14th during the third period between Kidd Company and B C Complete a scrum occurred in the corner. The reaction of both benches was to pair up and defend their “man.”

You can hear both benches clearly. Lots of trash talking. Back and forth. Not the kind of hockey that I’m even remotely interested in. I wouldn’t skate in that league.

Now I’m from New Jersey. In Jersey we tend to yell. Insults are an endearment. Ignore someone to really piss them off. We had a saying. “Sticks and stones may break my bones, but words will never hurt me.”

It isn’t the trash talking that bothers me as much as the physical attacks. It is possible to be competitive without going insane. This should be a safe place to play ice hockey. The chippieness and whining  is only going to get worse if we don’t take responsibility. Let’s dial it back and finish this season.

This league is managed by the team captains as a voting board. It has been suggested that we form a discipline board. Please contact me if you would be interested in serving on the board for the future. Due to time constraints we are going to wrap this up and move on.

For discipline we have this recommendation from our head ref, Andy Palovich and a majority of the team managers.

4 Games #9 BC Curtis Christianson plus one year probation. Repeat Misconduct will be expulsion from league.

We planned to run through April 4th. Games both April 3rd and 4th to wrap up the Round Robin Tournament. Michelle just texted. April 4th is Easter.

So… We will adjust again. 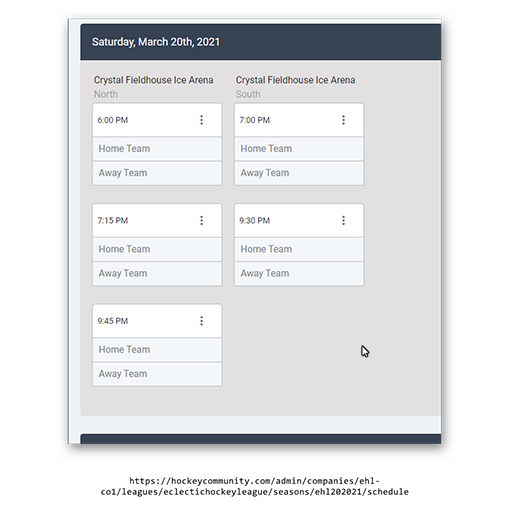 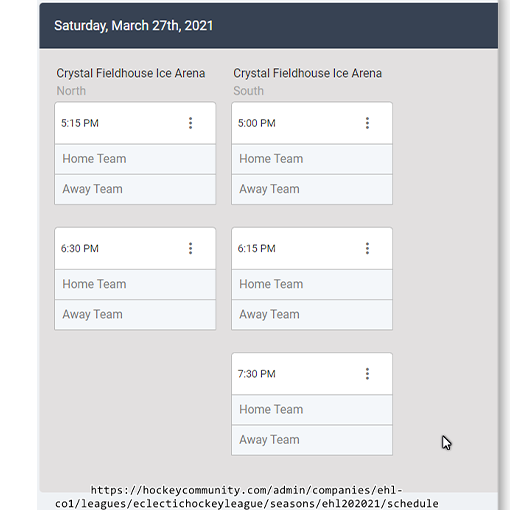 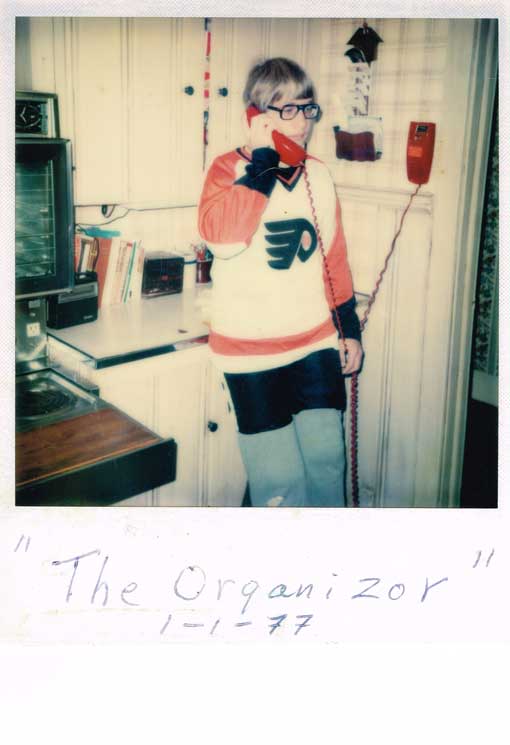 I’m committed to this sport.

I’ve been organizing since the Broad Street Bullies came to town. This was taken on January 1st, 1977.