The board directors for the Eclectic Hockey League met in Skaters Bar on Sunday, Sept. 18th. We voted to stay with the six teams as they have strong rosters and adding the seventh would require cutting the number of games to get the season completed before the Alumni Tournament. As it is, we are scheduled through April 2nd, which could cause an issue with Old Timers Tournament.

In an effort to get to six teams we lowered the age to 35. Only a few teams have skaters under 40. We decided that a player must be 35 by November 15th to qualify and a roster can not contain more than 5 players under 40.

Further player restrictions include prohibiting any player who has skated in 18A in the last year from joining our league.

We will have a competitive season. Please remember that this is a recreational league. Try to keep the ego’s in check and have fun:)

Regarding registration. We have collected most teams’ rosters and USA hockey numbers. I’m emailing managers with rosters as we have currently. Be sure to check in at the registration table on the way in.

This season is starting without one of the easiest-going guys and great skaters in the league. We will open each game this week with a moment of silence to remember Chris “Swell” Wellman who lost his battle with Cancer.

See you at the rink!

Larry is bringing his trailer up and will be on-site selling sticks this Sunday. As always, just $89 for a great stick! Check out his new offerings of a custom logo bags, hockey gloves, and more on www.AllBlackHockeySticks.com

Big thanks to our sponsors. Friends who have stepped up to help support the program. This last year has been challenging and it is my friends, including the hockey community who has helped me keep my head up. 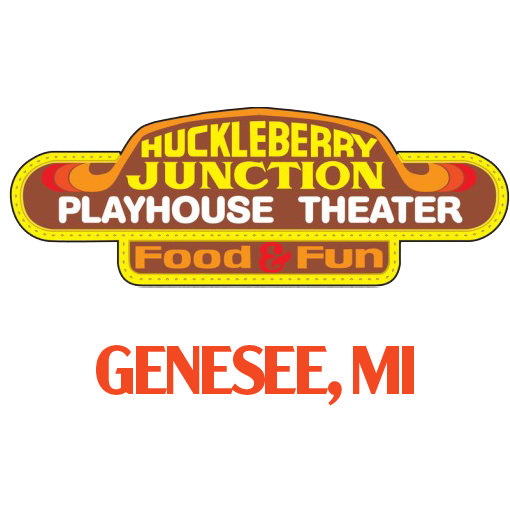 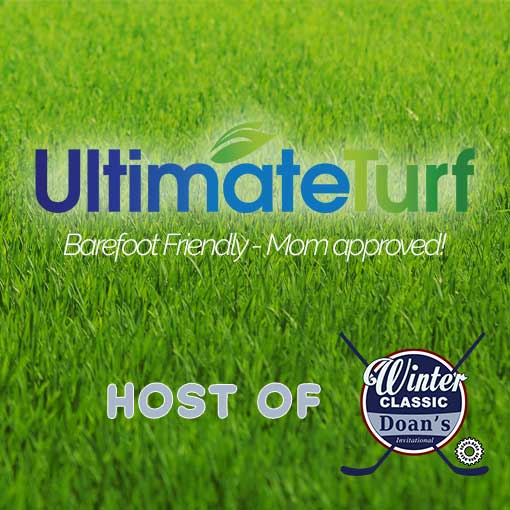