EHL Drop In Skates
We will continue to skate Wed & Fri 7:30 – 9 pm through May. All drop in ice time is managed with the Gears Beer Hockey app. There will be some openings on Fridays that we have not seen lately. We are running two sheets. Jeff Rouse is organizing a sheet for his Alumni Tournament prep. June through mid-August we will drop Friday and keep Wednesday going. The rink has a drop in hockey app now also, search CFH Hockey in your favorite app store, of visit Perfect Skate.

The final conference games were held on Sunday and the conference champs have been decided. Passions ran high during the day and there was some extra drama and ref penalty calculation time that we don’t normally see. Overall a great season. This is hockey and shit happens.

The first game was Bullfrogs vs Scrap Dogs. Bullfrogs went hot and cold all season. Scrap Dogs came on strong after a slow start. For the loser bracket game, it should just be for fun. Scrap Dogs had thirteen skaters and Bullfrogs had six. Your commissioner was one of the six. Bullfrogs scored first and Scrap Dogs tied it up a while later. With a few minutes left in the game tempers flared and two players were asked to leave. The game was decided in OT. Bullfrogs won in a shootout. All that for third place:)

The Stout Conference (40+) Championship game.
Old Fokkers took on Gooners Dogs and won handily by a 4-0 score. I’m told by Gooners that early in the game they blew a perfect opportunity to score and it just didn’t get better from there. Gooners certainly wins the most beer drank award though! I left hours after the games and they were still working some. I expected some fireworks during this game, but nothing major developed, thankfully!

The kids 25+, Lager Conference.
Hartwig Tree couldn’t overcome the talented Gutter Guys in the losers bracket. If Gutter Guys had a full bench for every game they would have been contenders. Brian Savard won the Guzzler Prize once again this season. Three or four in a row for him! Hartwig continues to be solid competitors and they never complain! My favorite kind of hockey team:) Thanks, Mike!

Frozen Wings has dominated all season with only two losses, but Chicken Shack won the Championship. Spring break and illness hurt the Frozen Wings bench, but don’t take anything away from the hard playing Chicken Shack. Rico and crew of Chicken Shack never stop coming at you. They play hard and they earned the Lager Championship. There was some extra drama in this game also. Passions can run high, it is hockey.

EHL Bragging Rights
Chicken Shack meets Old Fokkers on Sunday (March 31) at 1:15 pm. This will be a fun game to watch, come have a beer!

Special Thanks
The league and the technology wouldn’t be possible without the help of Jeff Dennings and my brother Mike. Jeff worked tirelessly to develop our drop-in hockey app and it has made running a sheet super easy. Plus, he organizes the scorekeepers and manages the registration and posting of score sheets.

Each team has some glue that holds it together. Thank you to Rico Phillips, Darren Newton, Ty Burt, Chris Green, Mike Hartwig and Greg Dufour for excellent work running your team. This is the first year since the league has stated that we actually collected all the team fees.

A big thanks to my lovely bride for allowing me to head to the rink three times and week and going herself twice a week to help with the drop in skates. I’m blessed.

Hey, let’s not forget the refs. Andy Pavolich did another great job getting us some stripes for the games and for the most part they got their hands out of their pockets:) All I have to say is that I’m glad I’m not a ref! Thanks, guys!

To help teams get sponsors and fund the ice bill, I’ve set up a sponsorship form for next season. We want to grow a few teams also. Some interest has been expressed, but time will tell. First come first serve. So get your team commitment into me for next season and help spread the word, please. The form is linked up below. 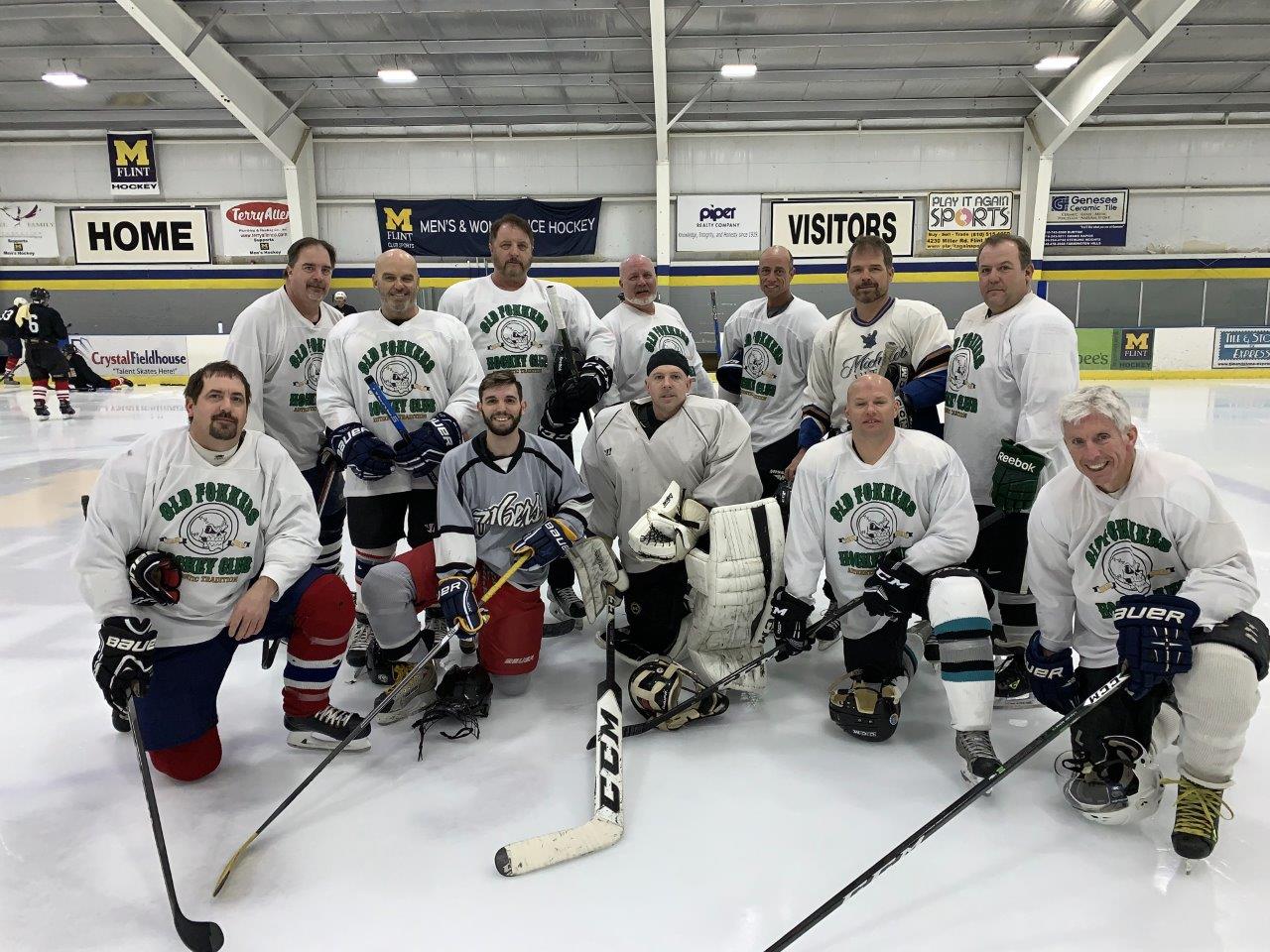 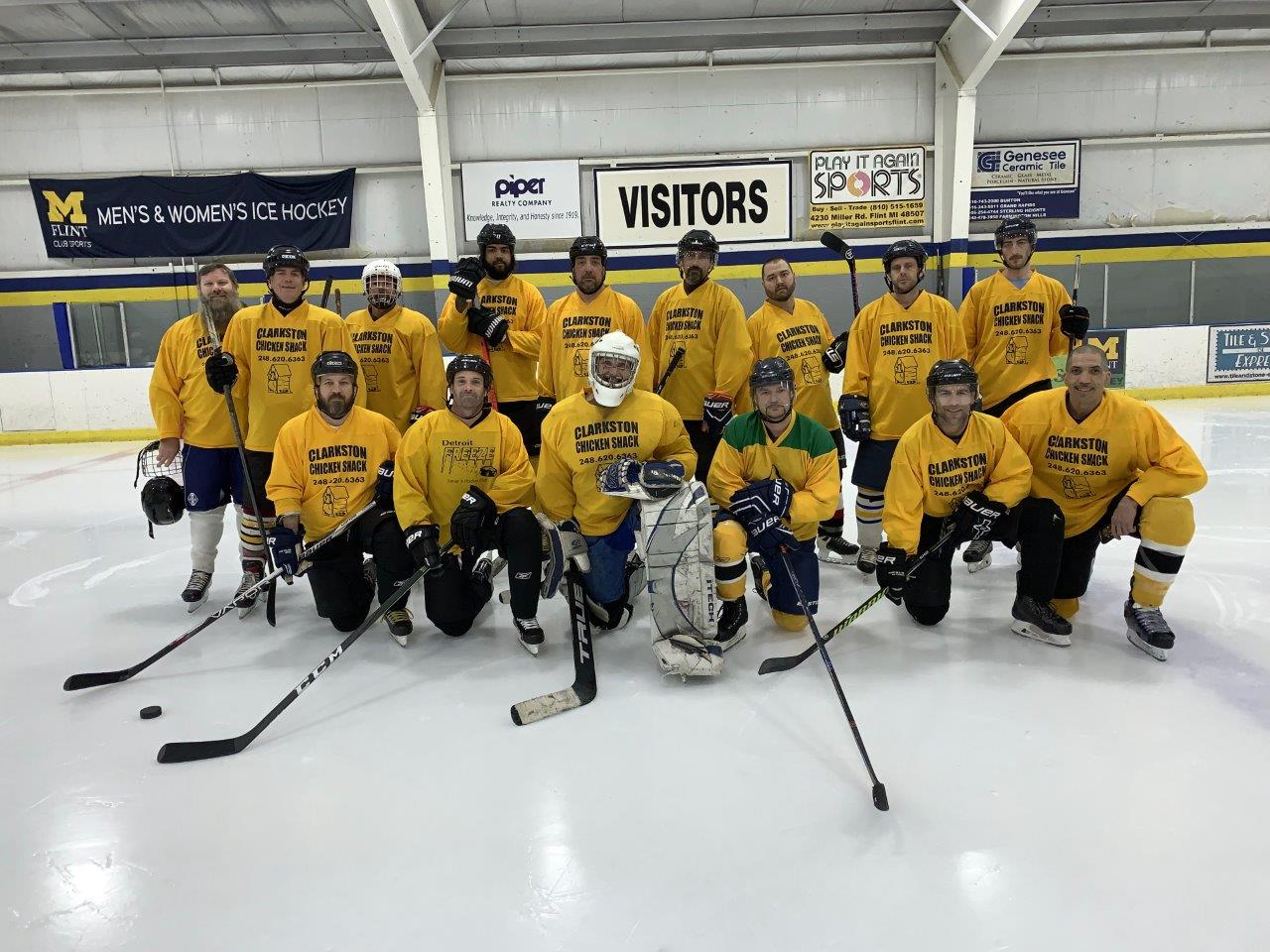 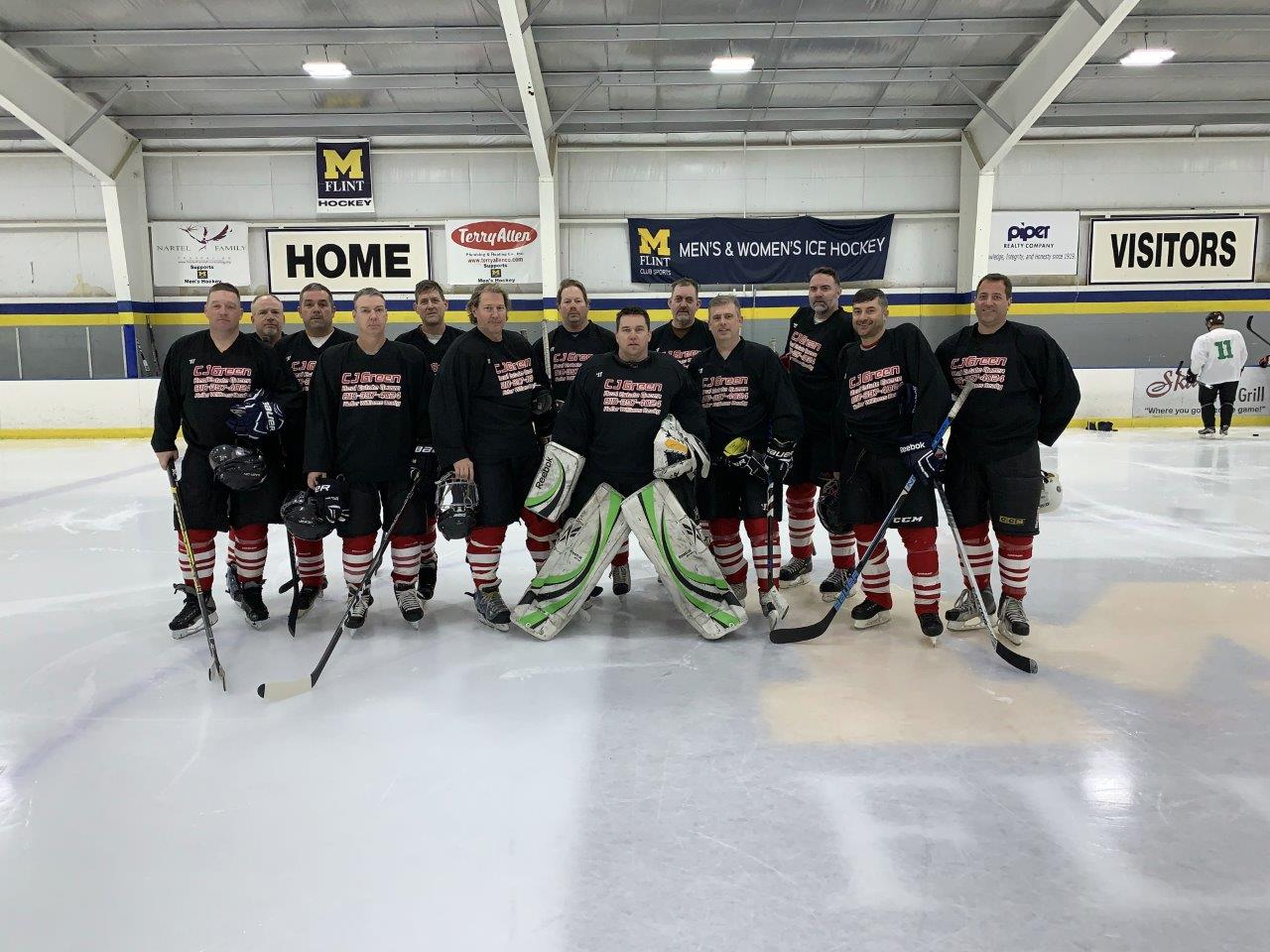 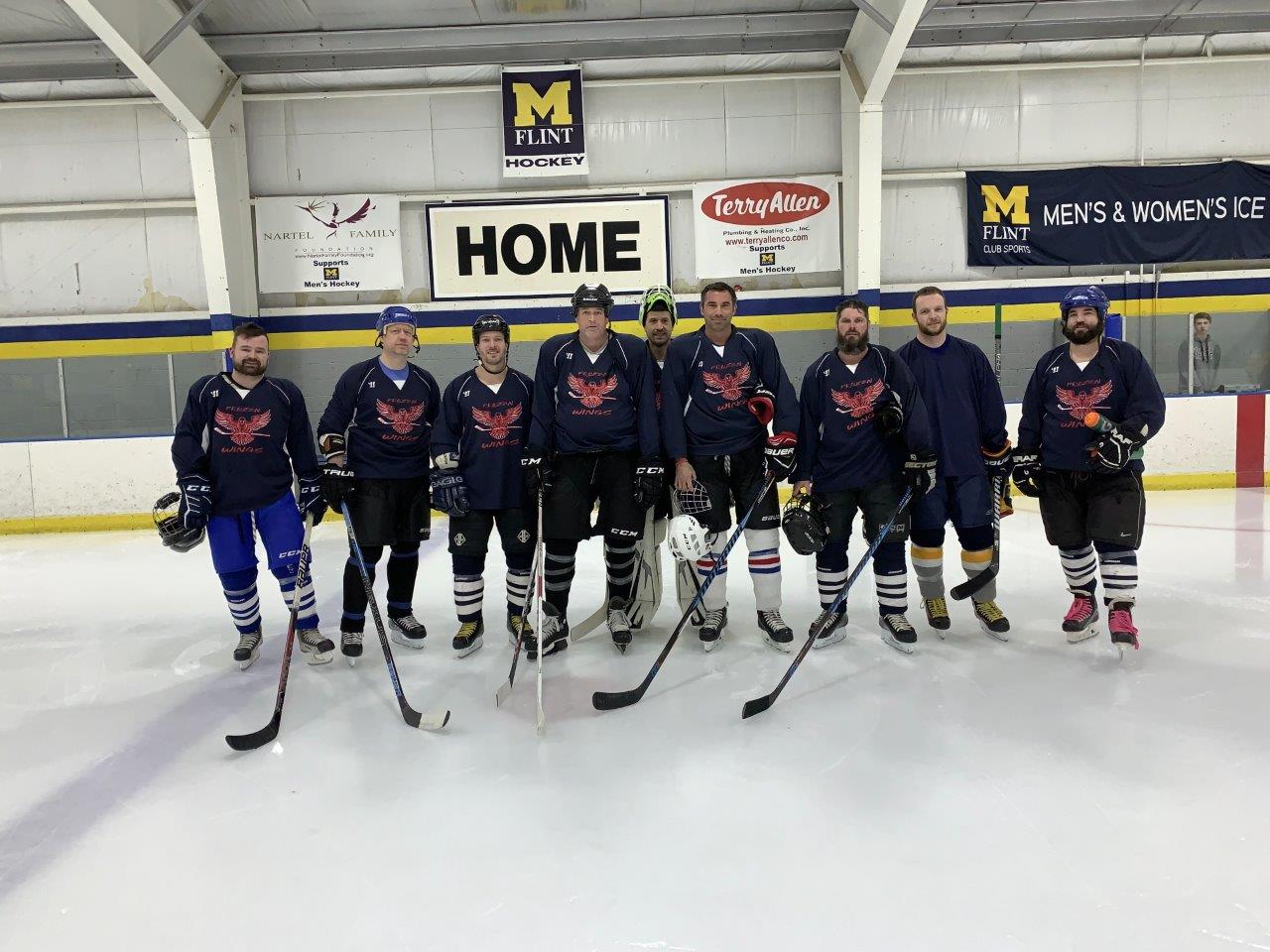 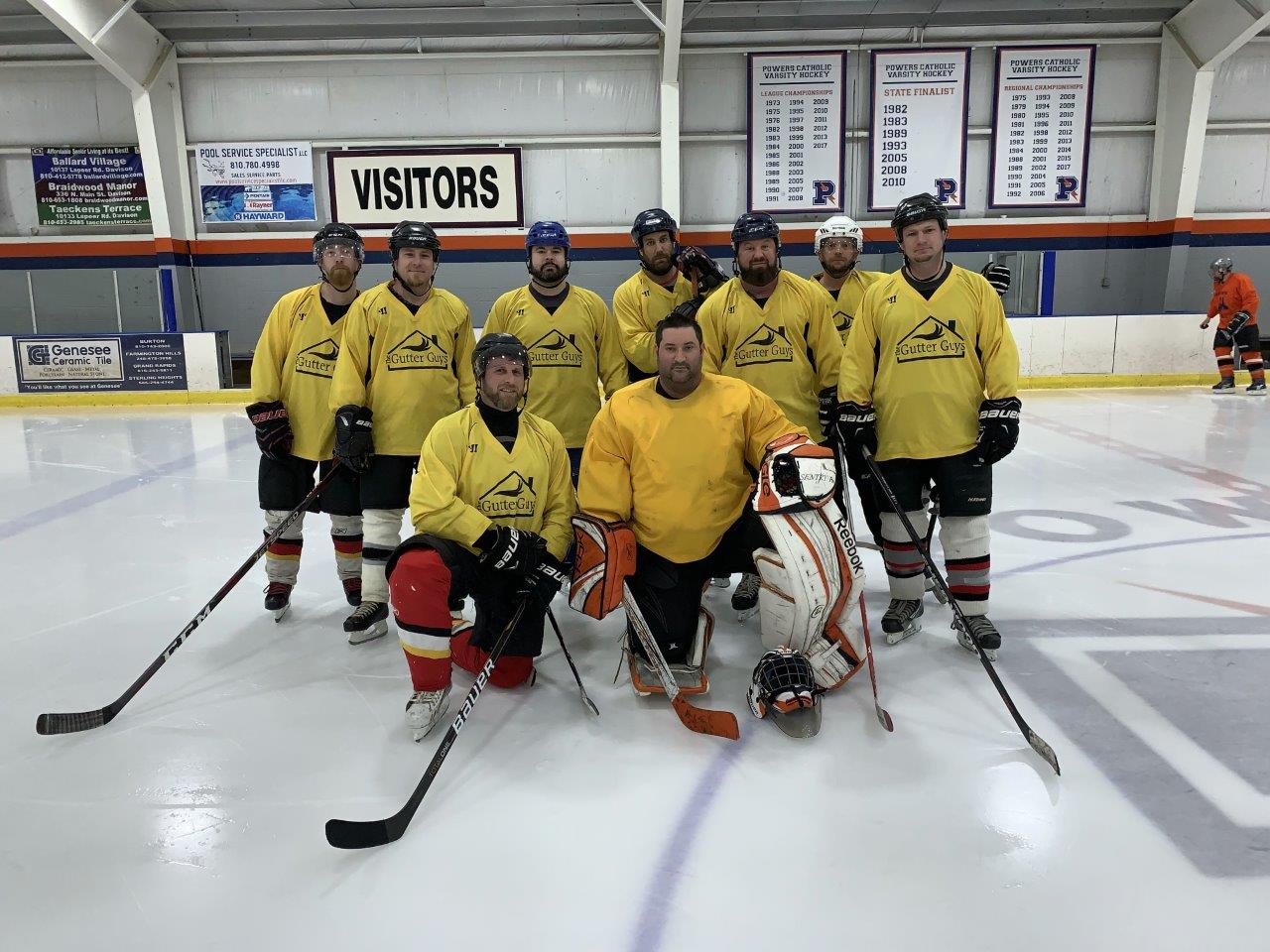 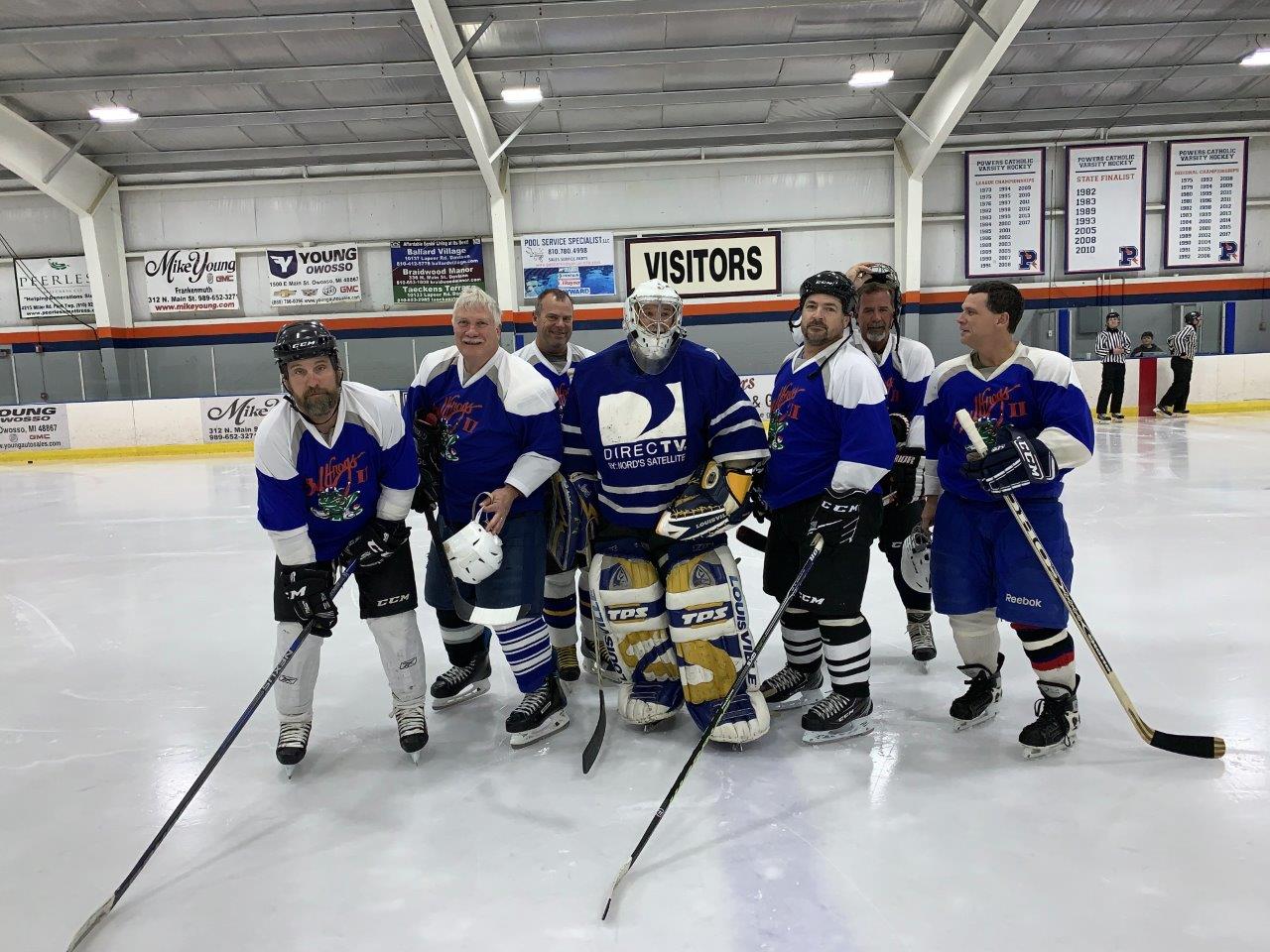 Bullfrogs Stout Conference
Click the image to view their roster. 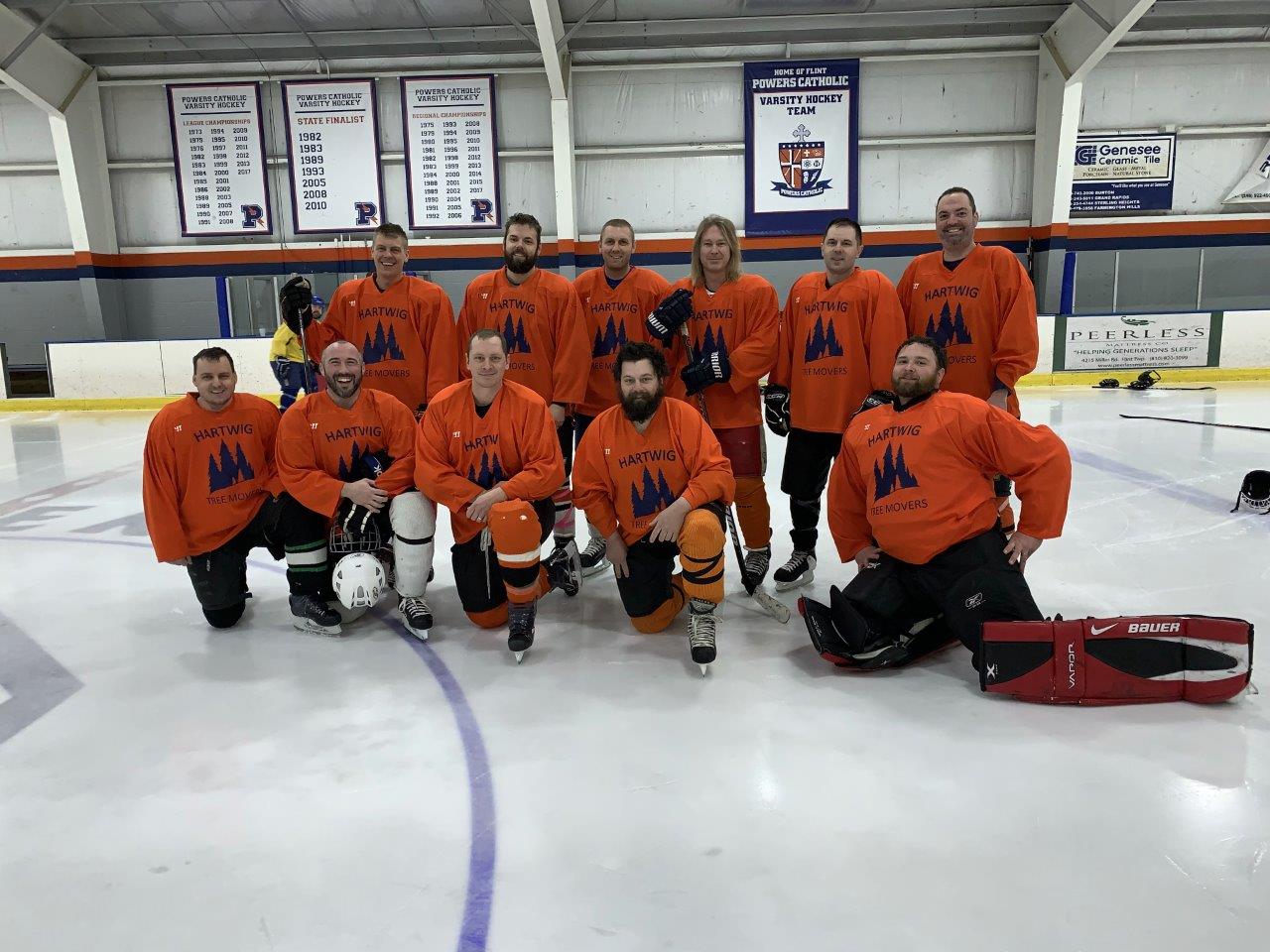 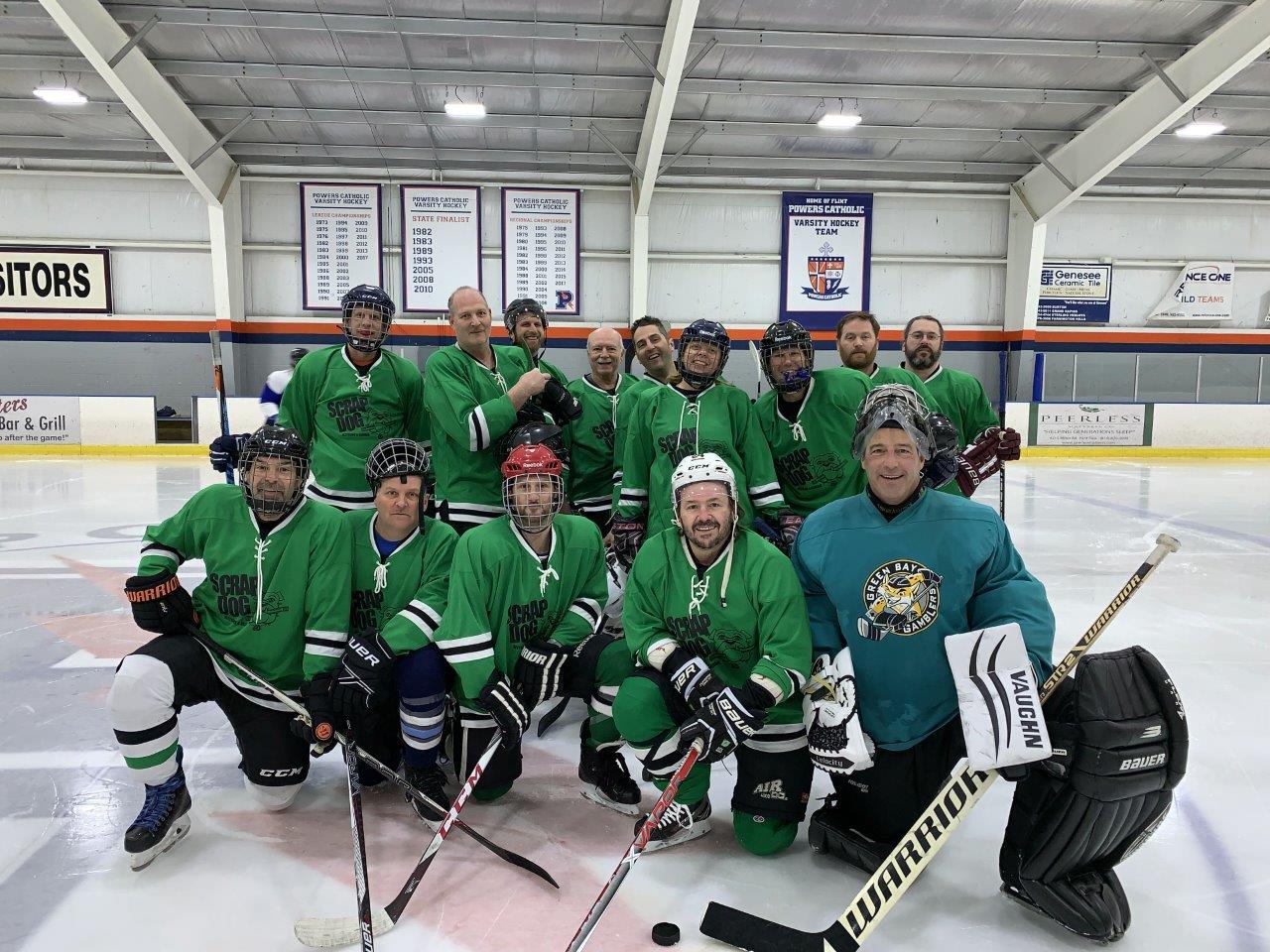