Thank you to all who played in the EHL.

This is intended to be a fun way to get some exercise and enjoy some competitive hockey on a Sunday. So, same plan for next year. My goal is to grow to eight teams next year. We’ll see how things play out. The team mix might change up some for a variety of reasons. Those who enjoy the league, please help spread the word.

While I do my best to organize the ice time, keep the records and pay the bills, there are limits to my abilities both on and off the ice. Thanks to those who have been supportive over the season. There are a lot of opportunities to skate in the area, I appreciate those who “get it” and join in the fun with me.

So, lets go over the results of the season! 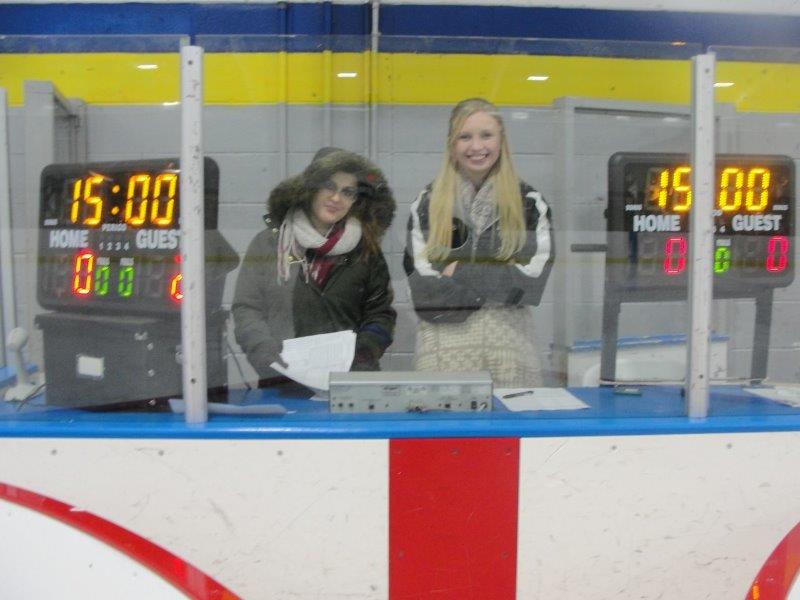 Thanks To My Crew!

A Big Thank You to Jeff Dennings for working on the USA Hockey registrations and updating the score sheets weekly. He even sold a few T shirts!

Thank you to Jordyn for score keeping through the season. She lives at the rink each Sunday.

Special thanks to Annabelle for jumping into the score keeping position! I recruited Annabelle from Blackstones!

Of course Sue chipped in from time to time to help and she keeps me sane, so there is that!

Hop & Barley Prize    (drawing for $50 from all fully paid players at deadline)
Two Ace of Spades were drawn! Mike Vandenbosch and Brandon Miller, both of Highwood. Brandon drew an Ace of Hearts on the draw off!
Congrats to Brandon! Brandon is the son of Mike Miller, manager of Highwood – which BTW is the only team fully paid at deadline.

If you missed the game, it was a great one! Back to back scoring through the second period, but Hartwig’s Steve Ehrke sealed the game with a hat trick in the third period!

Game summary can be found here.